June 2021
We are back!!  Stay tuned for new announcements and upcoming shows!!  Thank you for your patience! #StayTuned

March 2020
We understand the significance of the situation going on. We will continue to post our #Tunesday videos until the professionals give us the OK to play shows and congregate.

February 2020
2/4 – We will be releasing weekly videos entitled TUNESDAY.  Get a sneak peak into ‘Killed by Wolf Studios and see what VMPG is up to!!  Visit our YouTube channel and make sure you hit that subscribe button! #TUNESDAY

April 2019
4/12 – Official Release date for “Ginger Jesus”! Visit our YouTube channel and make sure you hit that subscribe button!
4/13 – Celebrate Record Store Day at Recycled Sounds! At 2pm Jales and Wyatt will be performing an acoustic set, while you support your local record store. VMPG will also be playing full force at Harney Street Tavern that evening!

February 2019
We are teaming up with Inspired Film Studios and Harney Street Tavern to film our official music video for “Ginger Jesus”!! Look for it to be released in April. #Staytuned

January 2019
Happy New Year!! We have exciting things coming this year. We can’t wait to share them with you! #Staytuned #VMPG2019
1/18 – Catch us at The Reverb with Soul Ghost & Satellite Junction 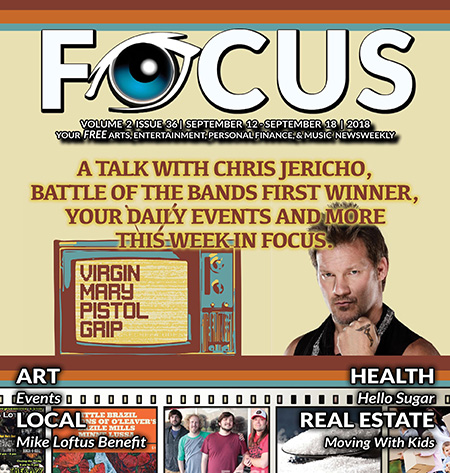 9/8 – A huge THANK YOU to all of those who came out to support local music and for your votes! VMPG was announced as the winner of the Focus Omaha Gen-X Band Battle! Read more in this issue of Focus Omaha.
9/14 – VMPG will be playing with Colt Ford at the Bourbon Saloon. Grab your dancing boots for this night of hybrid music! 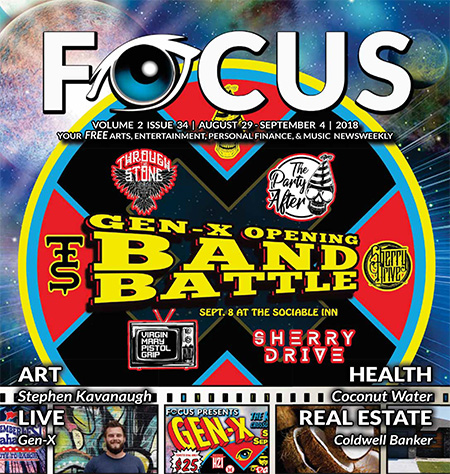 We will be part of the Focus Omaha Gen-X Band Battle on Sept. 8 at the Sociable Inn – come have fun, support local music and vote for VMPG! Read more in this issue of Focus Omaha.

May 2018
Please join our team as we walk to raise awareness and for a cure at Walk MS: Omaha 2018  on May 19th. Come walk with us and share in an experience that will change lives—including your own.

April 2018
4/10 – We are excited to share the stage with BobbyrocK! Come hang with us at  Barley Street for a special acoustic evening.
4/21 – Celebrate Record Store Day at Recycled Sounds! Jales and Wyatt will be performing an acoustic set, while you support your local record store.
4/24 – Welcome to the gun show – at Reverb Lounge! We will be joining Gun Hill Royals, a So-Cal Country Rock group out of LA. 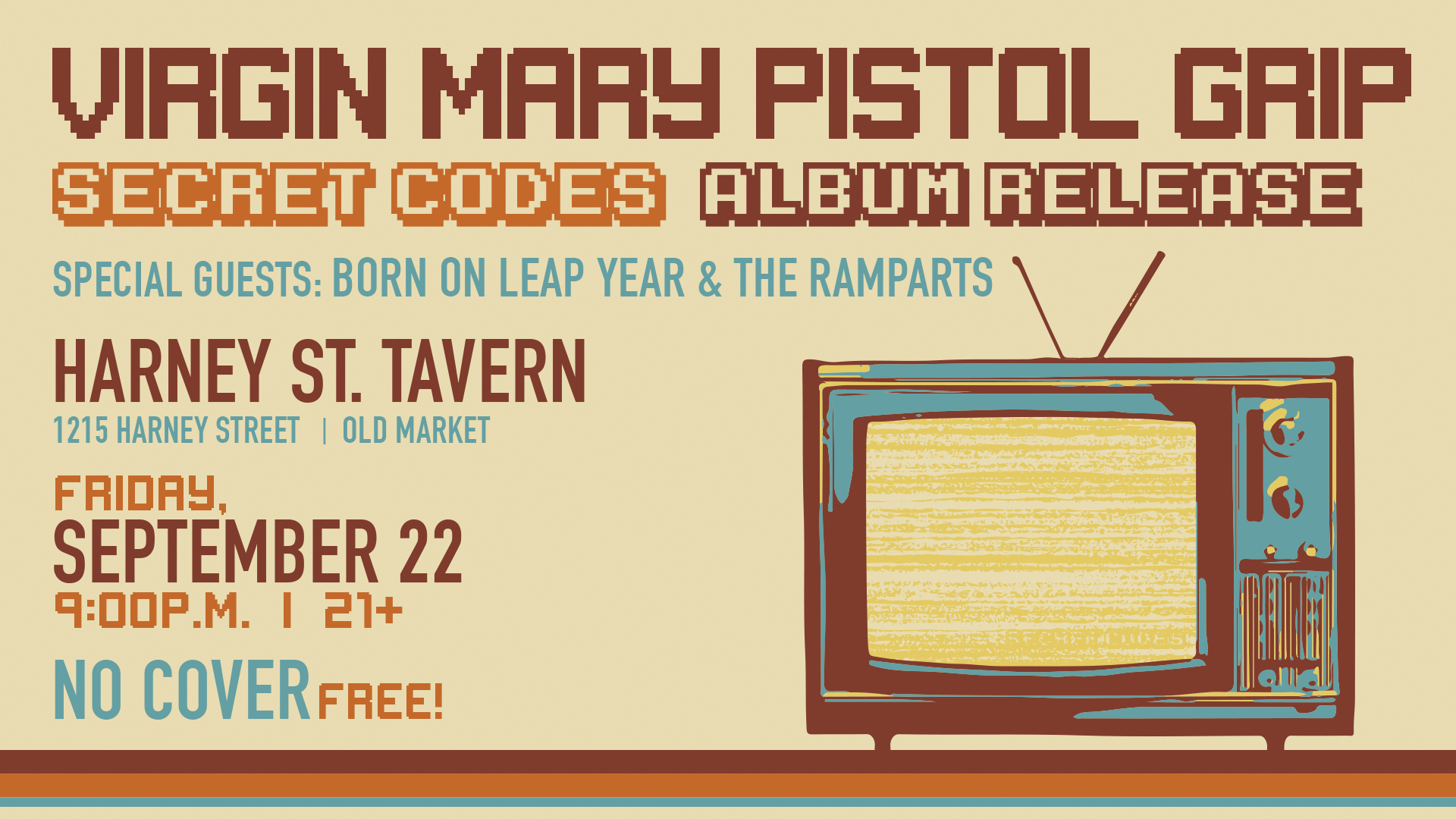 March 2017
The last song for Secret Codes  was recorded at Black Lava Studios in Los Angeles.  Producer Bob Marlette is editing the final tracks and mixing/mastering will be completed in the coming weeks!  Again, thank you for your continued patience.
#VMPGsecretcodes #VMPG2017

February 2017
Jales & Wyatt will are headed to L.A. next month to finish up Secret Codes.   #VMPGsecretcodes

November 2016
Our IndieGoGo has ended!  Thank you to everyone who liked, shared, and donated!  Check back often for updates!

September 2016
We have officially launched our fundraising page for our new EP ‘Secret Codes’. 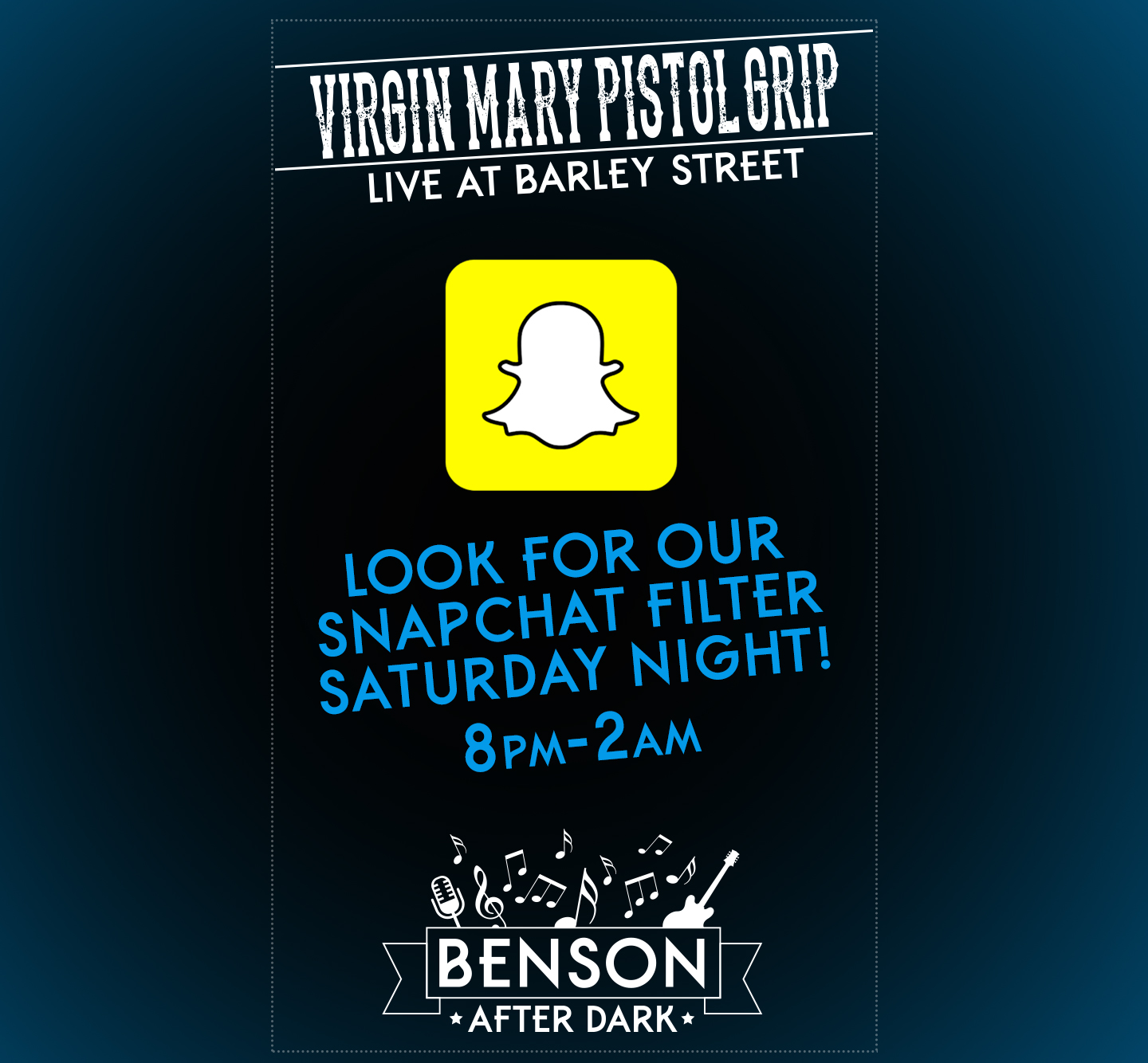 May 2016
Check out our REDUX version of ROCKING CHAIR!!! 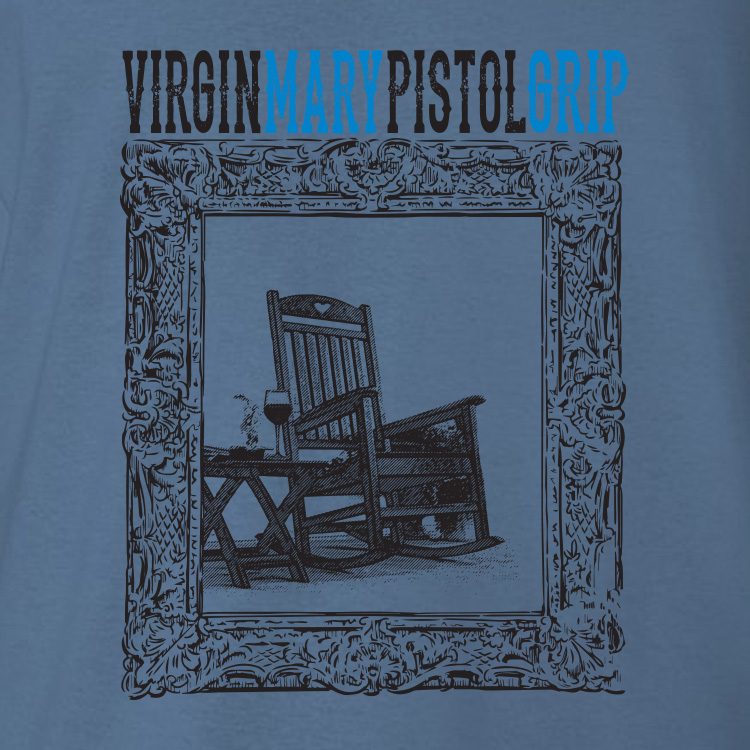 September 2015
VMPG has been OFFICIALLY NOMINATED FOR THE 10TH ANNUAL OEAA AWARDS for the category of BEST NEW ARTIST! Thank you to all those who voted!

May 2015
VMPG has been selected to play the OMAHA ENTERTAINMENT AWARDS SHOWCASE on Saturday, June 6th!
Click Here for Details

February 2015
We have teamed with Hear Nebraska to launch our 1st video WHISKEY FLATS!! Special Thanks to Make Believe New Media

January 2015
HAPPY 2015!!!
You can now purchase our album on iTUNES!!  Buy it here:
VIRGIN MARY PISTOL GRIP on iTUNES

November 2014
Check out the GO section of the OMAHA WORLD HERALD!

September 2014
You can now purchase our album on iTUNES!!  Buy it here:
VIRGIN MARY PISTOL GRIP on iTUNES

August 2014
We’re excited to announce our debut album will be released in stores on September 23rd!!  You can pre-order our album by clicking HERE 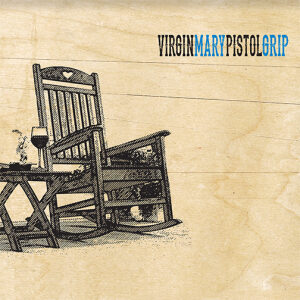 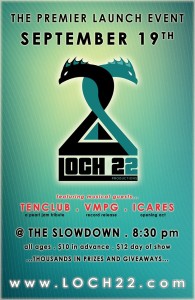